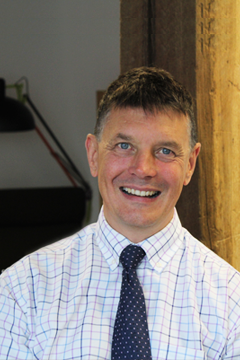 Richard Cambray qualified as a Chartered Surveyor in 1992, having graduated from the Royal Agricultural College in 1989. Richard practiced, initially in the public sector at Shropshire county council, and subsequently in the private sector, before joining up with James to form Picardy. 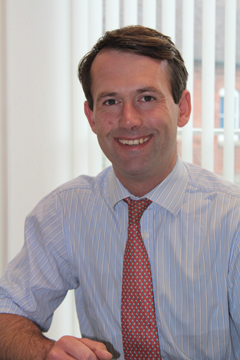 Picardy Homes is part of
Picardy Land and Development Limited